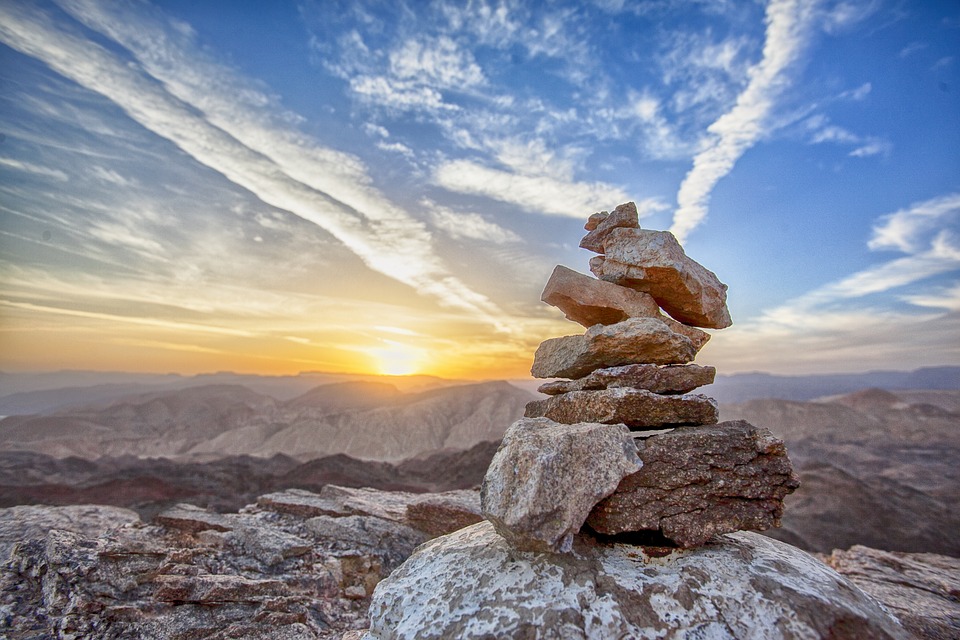 Dr. Josh Gunn moved to the St George area when he was five years old after his father Dr. Spencer Gunn graduated from chiropractic school and moved to St George to practice with his father Dr. H. Wallace Gunn. Their original office was on 600 So. across from the hospital and they served the community there until they moved to the current location on St George Blvd in 1985.

Dr. Josh went to school in the St George area and went to Dixie High and Dixie State where he was involved in baseball and other athletics. After completing his under-graduate studies at Dixie and SUU, Dr. Gunn graduated from Southern California University of Health Sciences in the Los Angeles area in 2001. He then moved back to St George to practice with his dad until his passing in 2003.

Dr. Gunn loves the St George area and all the things that it has to offer, especially the outdoors, hiking, and camping. He has run 3 marathons and is currently training for his 4th which he plans to run with his daughter in Oct. His other love is playing and coaching baseball and softball. He and his wife Heidi have 5 daughters and 3 sons

Home
About Us
Services
Why